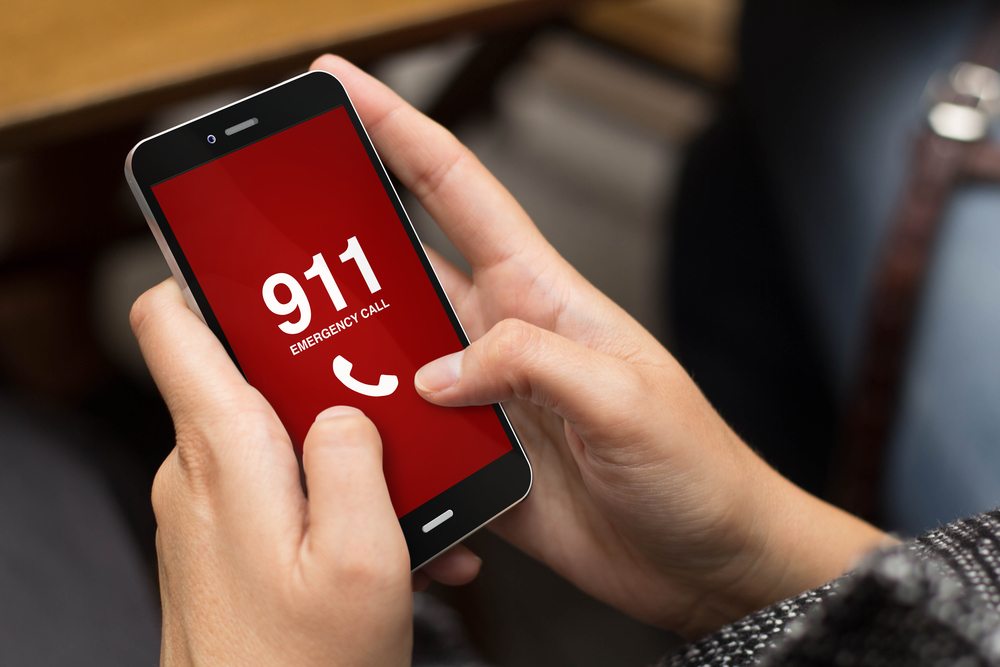 Imagine a life threatening situation in a large urban center, and you need to call 911 fast. You dial, wait… and nothing. This may have happened to 911 callers in Baltimore when a ransomware attack recently crippled emergency call operations. The city had to resort to manual resources to manage calls until the problem was resolved 17 hours later. How common is this kind of attack, and what steps can be taken to mitigate the risks?

Unfortunately, these types of incidents occur much more frequently than we realize. Federal law enforcement officials have admitted that a large majority of attacks go unreported. Just days before the Baltimore incident, Atlanta was the victim of a ransomware attack that affected bill collection services, the airport’s wireless Internet and other city services. In fact, over the past 24 months, there have been 184 attacks on 911 call centers at the state and local level. Numerous police departments have been required to pay a ransom to free them from digital attack.

It’s no surprise that digital criminals lurk around the fringes of a system looking for an easy entry point. Portable devices, such as mobile phones, are prime targets due to the sheer number that are connected to a state or local agency. In most cases, the communications between the mobile phone and agency is not secure, making it easy for criminals to intercept messages and calls.

Most commercially available messaging apps cannot fully prevent message capture by cyber criminals. Silent Phone utilizes short authentication strings to safeguard against attacks, and encryption is performed on all devices that carry the application. Plus, with its scheduled burn functionality, users can choose when messages get deleted.

Police investigations may easily be compromised by weak digital security. If the wrong parties are able to listen in on private conversations or intercept evidence files, this could adversely affect chances for arrests or convictions. It could also foster situations in which people involved in an investigation are blackmailed.

Even police body cams are at risk of being hacked and having images edited, deleted or altered. Street security cameras may also be subject to breach. Without robust security protection, jurors, prosecutors, police officers and the general public can’t rely on digital communication to support the judicial system.

One of the most important steps toward safeguarding state and local agencies is to educate employees regarding potential risks, be vigilant and implement the most robust security solutions available. Any access to the agency’s network from an unsecured device represents a potential threat. Learn more about Silent Circle’s technology and encryption practices.