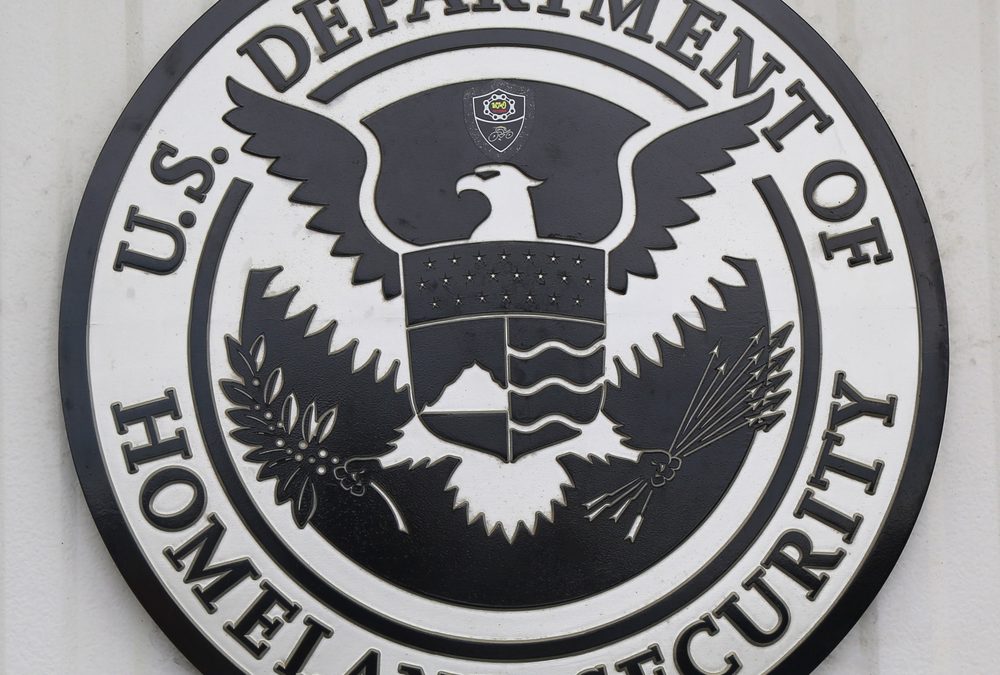 As originally reported in ZDNet, in a letter to United States Sen. Ron Wyden (D-Oregon), DHS official Christopher Krebs acknowledged that the DHS National Protection and Programs Directorate (NPPD) “has observed anomalous activity in the National Capital Region (NCR) that appears to be consistent with International Mobile Subscriber Identity (IMSI) catchers.” Krebs went on to describe the malicious use of the cellular communications devices as a “real and growing risk”.

This issue is of paramount interest to me because I am a patriot and support the U.S. government by supplying encrypted secure communications products. This issue directly impacts our country’s national security, and there are solutions available today to prevent the problem from continuing to occur. The use of Stingrays (mobile surveillance devices that masquerade as cell towers with the intent of getting phones into connect to it), Wiresharks (network packet analyzers that try to capture packets of sensitive information on a network) and any other means of interception are not going away – in fact, the technology has been in use for decades.

I am primarily concerned about our national security and preventing those communications from ending up in the hands of our adversaries. I know we can all agree that doing nothing is not the answer. There are free and flimsy solutions available in the marketplace, and there are some who take things more seriously. I advise you to look for security solutions that do not require your mobile phone numbers and do not scrape your contacts. It may be wise to also consider how encrypted keys are stored and distributed – buyer beware, messaging applications that store your keys can and will have to share them with authorities when subpoenaed.

Something is better than nothing…